The Cities of Kitchener and Waterloo have been selected by Canada Soccer to host the 2020 Toyota National Championships U-15 Cup, one of Canada’s premier amateur soccer competitions that brings together clubs from coast to coast to coast. The competition is scheduled to take place from October 7th – 12th, 2020.

The bid from Kitchener-Waterloo, featured a collaboration between Kitchener Soccer Club,  Waterloo Minor Soccer Club and Southwest Soccer, along with representatives from both cities and the Waterloo Regional Tourism Marketing Corporation.

"The Toyota National Championships are Canada Soccer's largest amateur competition, extending from coast to coast to coast each year with more than 600 competing clubs and 10,000 players," said Peter Montopoli, Canada Soccer General Secretary. "The Toyota National Championships provide an impactful experience for our sport and our host communities, helping to build an important legacy for sport in Canada."

Planning for October 2020 is well underway through the Local Organizing Committee comprised of representatives throughout the region and chaired by Ian Morrell, President of Southwest Soccer. 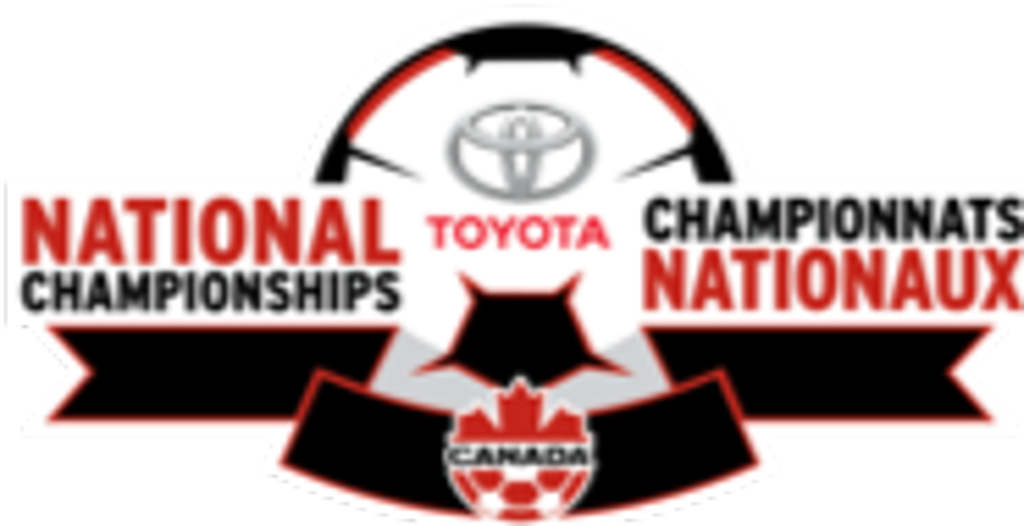 An event of this magnitude is not possible without local support. The LOC is seeking local sponsors to contribute to the 2020 National Championships success. Don't miss this opportunity to support and gain exposure at a National event comprised of 24 teams from coast to coast including four Ontario representatives.

Organizing and hosting a National event requires a substantial amount of dedication and support. Volunteers are instrumental to spectator and participant experience, overall event success, and the legacy impact on the cities and soccer community.

Don't miss this opportunity to to be involved in the Canada Soccer's Toyota National Championships taking place in Kitchener-Waterloo October 7th - 12th 2020.